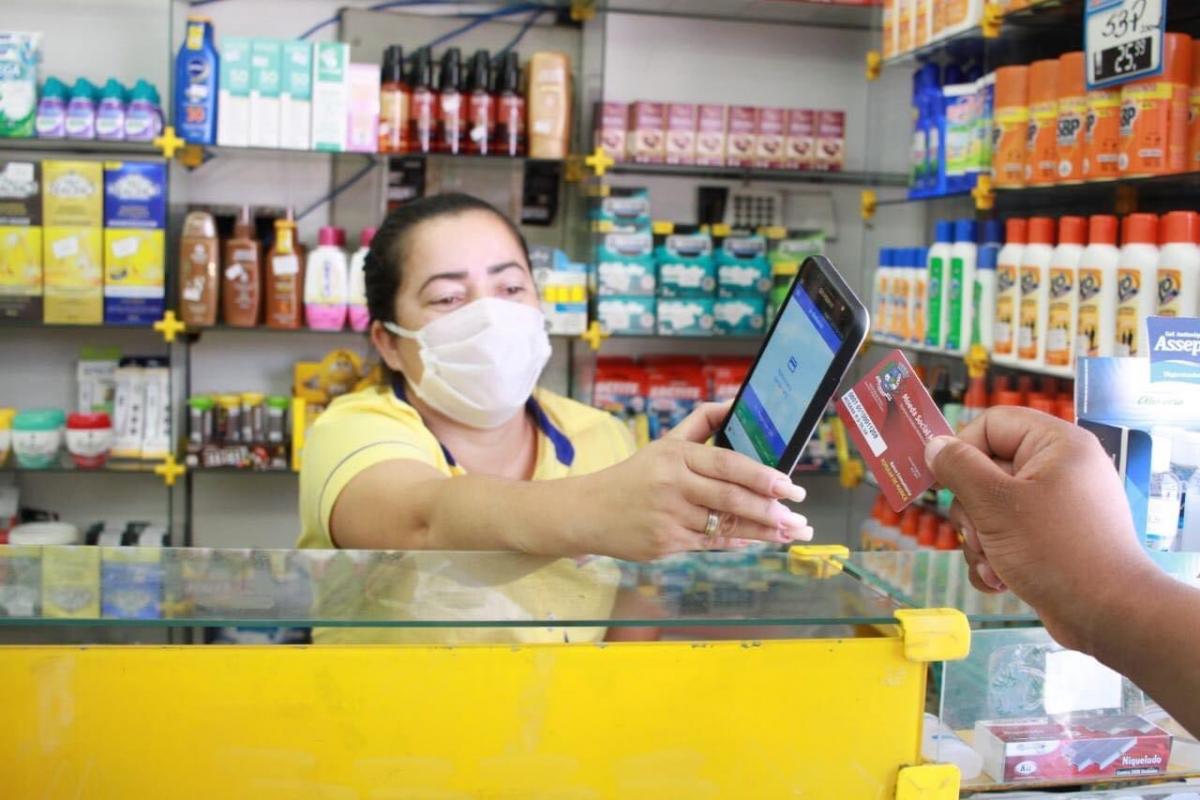 On 7 July, the IPC-IG invited researchers from the Universidade Federal Fluminense (UFF) to present the Basic Income Project of the city of Maricá to officials of the Ministry of Cooperatives, Labour and Social Welfare (MCLSW) of the Islamic Republic of Iran. The main goal of the meeting was to provide an overview of the project—one of the largest basic income programmes in Latin America1. The Iranian government is exploring options to implement a local cash transfer and digital currency pilot programme in a ‘free zone’ port in the province of Sistan Baluchestan, the second largest in the country, with a population of 2.9 million people (as of 2019).

Maricá is a city located in the Brazilian State of Rio de Janeiro and its programme has been garnering worldwide attention due to its distinct characteristics. The Renda Básica de Cidadania (Citizenship Basic Income) started in 2013, as a city hall project. Currently, the programme benefits around 42,000 people (of a population of 160,000), since the project targets those living in poverty (beneficiaries must receive up to 3 minimum wages). The benefit is paid through a digital currency called Mumbuca, which has a 1:1 value parity to the Brazilian Real. Both formal and informal businesses accept the currency—up to 5,700 establishments in the city. The programme has been adjusted since the beginning of the COVID-19 pandemic. As an emergency policy, the value of the benefit was increased from 130 to 300 Mumbucas.

The presentation addressed such topics as the main details and risks of implementation; targeting and selection of beneficiaries; operationalisation of the local currency; scale-up of products and services traded with Mumbuca, among others.

This was the fourth in a series of technical sessions provided by the IPC-IG and UNICEF to Iran’s government officials. The project started in May 2020 and consists of periodic meetings to present the experience of Brazil’s social protection system to social protection experts and decision makers in Iran. This session counted on the presentations of Fábio Waltenberg (Research Coordinator and Associate Professor at UFF), Roberta Mendes (Researcher at UFF), Fernando Freitas (Researcher at UFF) and Leandro Ferreira (President of the Rede Brasileira de Renda Básica).

1 The Renda Básica de Cidadania of Maricá is one of the largest basic income programmes in Latin America, not in the world, as previously stated. (Updated at 18:20, 28/07/2020)